Leaks Can Run, but They Can’t Hide

Are you ready to chase down leaks? Household leaks can waste more than 1 trillion gallons of water annually nationwide, so each year we hunt down the drips during Fix a Leak Week. Mark your calendars for Fix a Leak Week 2017, March 20-26, 2017 but remember that you can race over to your plumbing fixtures and irrigation systems, fix the leaks, and save valuable water and money all year long. 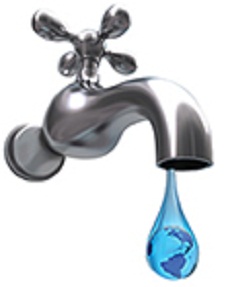 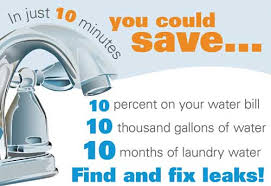 To check for leaks in your home, you first need to determine whether you’re wasting water. Then identify the source of the leak.